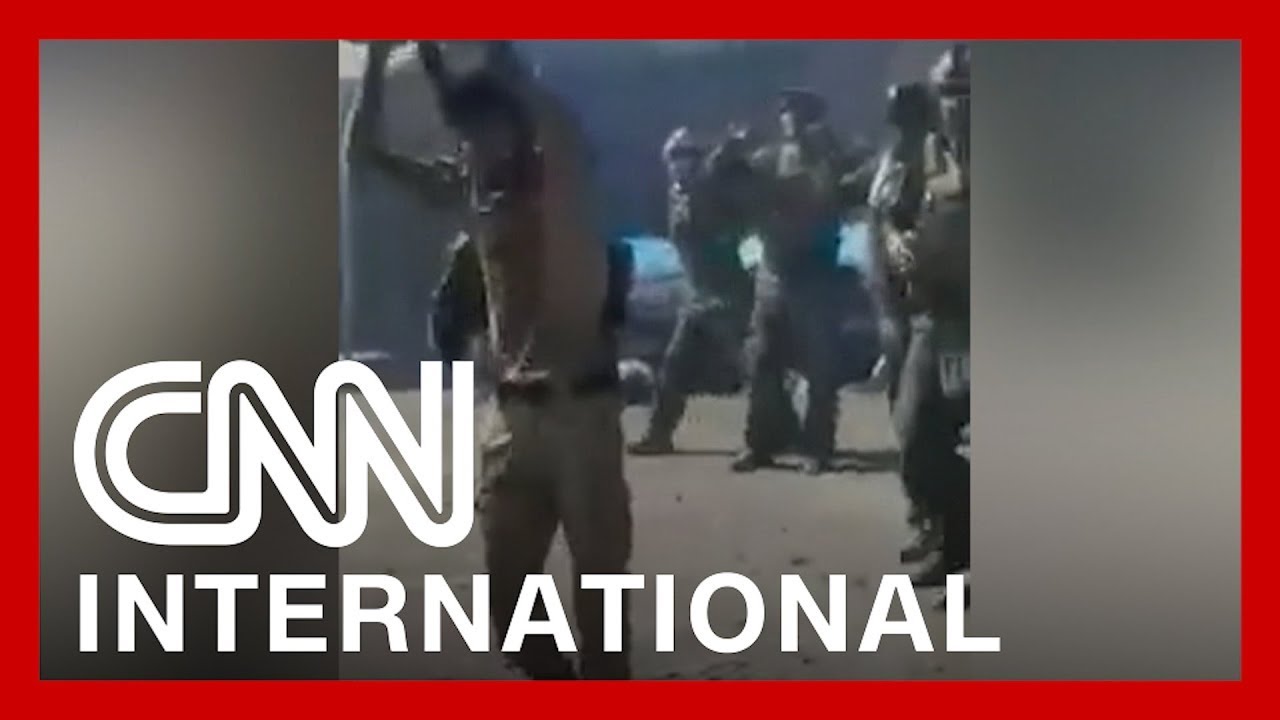 CNN’s Anna Coren reports from Kabul, Afghanistan, with new evidence of atrocities committed by the Taliban. Video has emerged of Afghan commandos being shot dead after an apparent surrender. The Taliban rejects the video, saying it is fabricated.

This is an updated version of previously uploaded video.
#AnnaCoren #CNNInternational