US citizen sends message to Biden from Russian prison 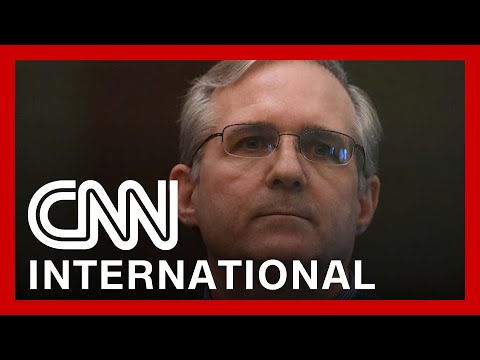 In an exclusive phone call with CNN, Paul Whelan called on President Biden to “aggressively discuss and resolve” the issue of United States citizens being detained for political purposes when he meets President Vladimir Putin at a summit later this month. Whelan — who is a US, Irish, British and Canadian citizen — was detained at a Moscow hotel in December 2018 by Russian authorities who alleged he was involved in an intelligence operation. US officials have condemned his sentencing and Whelan denies the charges. 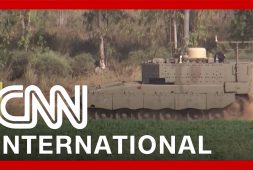 Israel does not rule out a ground offensive in Gaza 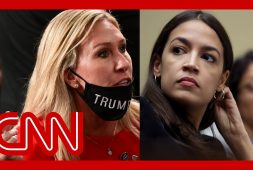 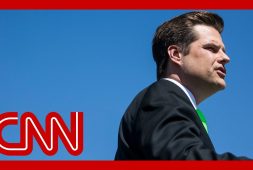 Ex-prosecutor: About the worst possible news for Matt Gaetz

Tyrus reacts to Olympic athlete protesting flag: Why are you even competing?

Israel does not rule out a ground offensive in Gaza