‘The Tunnel’ Review: Fire in the Hole 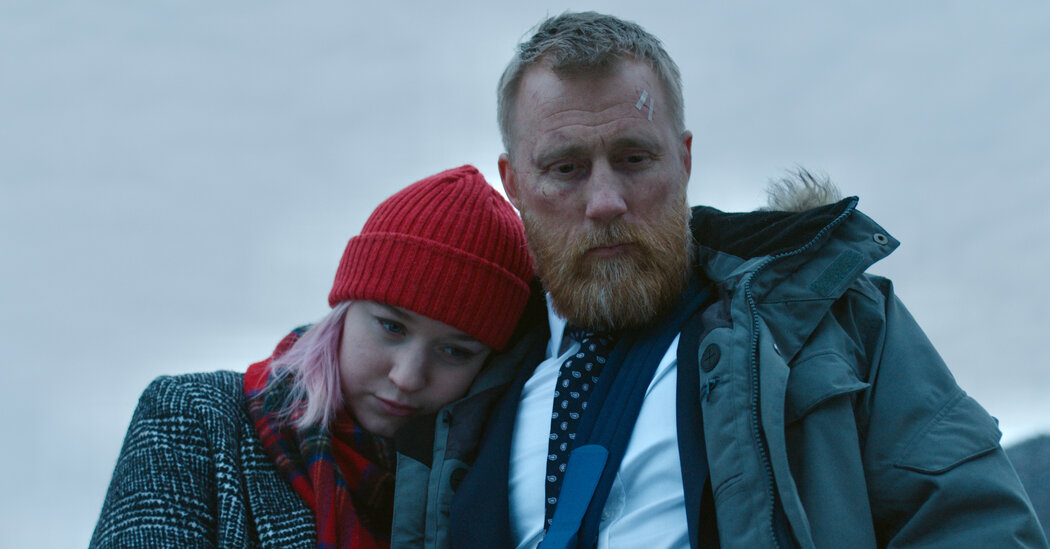 Filled with breathtaking fjords and steep, snow-capped mountains, Norway relies on hundreds of tunnels to connect its hinterland communities to the rest of the country. As important as they are, these tunnels – according to the foreboding opening titles of “The Tunnel’s” – are also places of potential devastation. A collision within these cavernous pathways could create a domino effect of raging fires, mayhem, and survival panic as blinding black smoke threatens to suffocate those struggling to find a way out.

Surprise surprise. This is exactly what happens in the formulaic but sufficiently distracting thriller by director Pal Oie, the unofficial third installment in a series of popular disaster films from Norway with self-explanatory titles (e.g. “The Wave” and its sequel “The Quake”).

The crisis unfolds from multiple perspectives – a family of four trapped in the tunnel; a disgusting businessman who happens to avoid the accident; a traffic manager who remotely controls the rescue efforts. Most of the film, however, follows a burly firefighter, Stein (Thorbjorn Harr), whose lively teenage daughter, Elise (Ylva Fuglerud), is in danger after defiantly boarding a charter bus to Oslo for the holidays. Stein and his rescue team are overwhelmed against the kilometer-long hell hole. Nevertheless, the news of Elise’s whereabouts sends her intrepid father to the rescue.

The human dimension is a painful cliché, and Oie’s chunky orchestration of overlapping individual stories smooths out the overall dynamics of the film. However, he manages to cope with moments of real tension and harrowing claustrophobia with his uncomplicated premise and his reserved, small-scale action. “The Tunnel” isn’t a bad time, but it isn’t particularly memorable either – a shame given the well-known turmoil of driving down those long, dark passages.

The tunnel
Not rated. In Norwegian with subtitles. Running time: 1 hour 45 minutes. In cinemas and on Apple TV, FandangoNow and other streaming platforms and pay-TV operators. Please consult the Policies of the Centers for Disease Control and Prevention before viewing films in theaters. 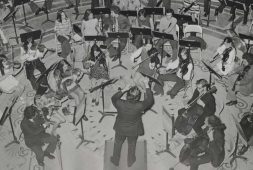 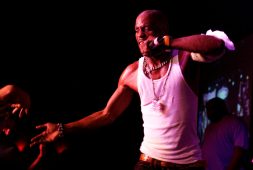 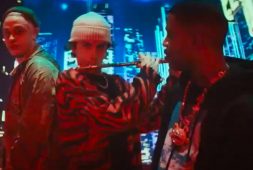