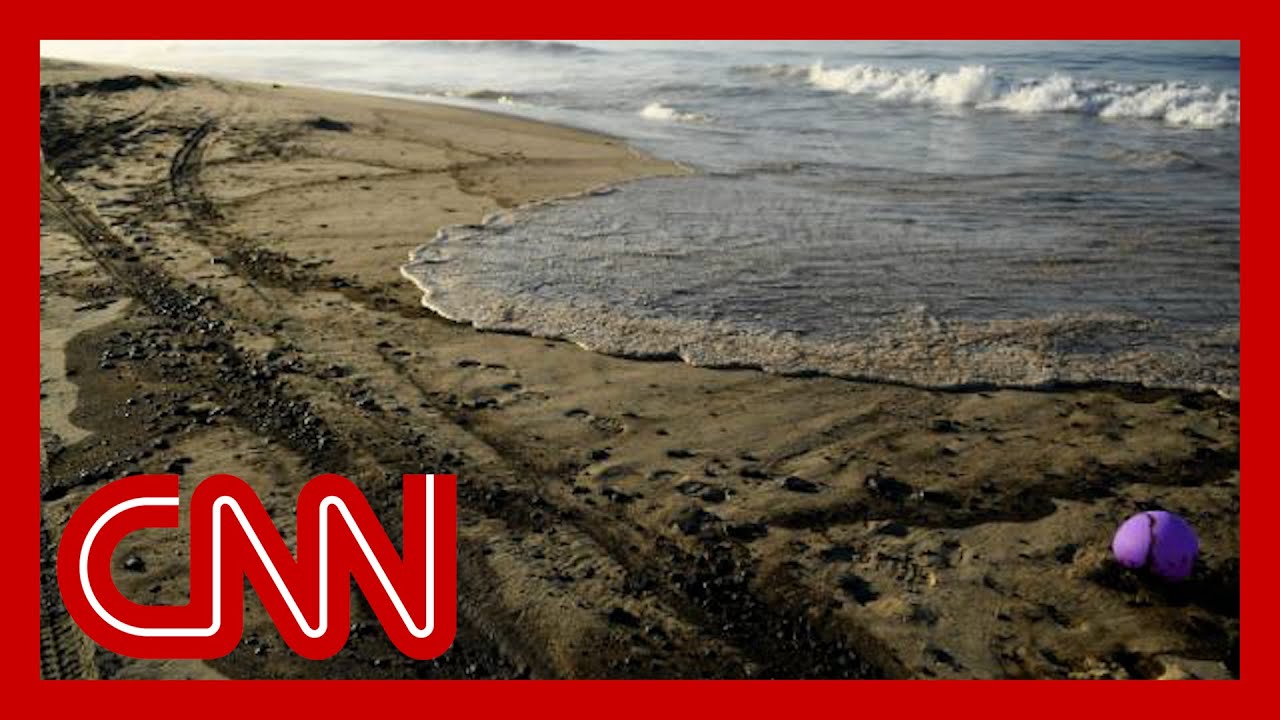 A swath of the Southern California coastline is now covered with oil after 3,000 barrels’ worth gushed into the Pacific Ocean this weekend, officials said.
The spill — equal to about 126,000 gallons of post-production crude — is a “potential ecological disaster,” Huntington Beach Mayor Kim Carr said Saturday.
As of Sunday morning, “the leak has not been completely stopped,” the city of Huntington Beach said in a press release. It said preliminary patching has been completed to repair the oil spill site, and additional repair efforts will be attempted.
“Currently, the oil slick plume measures an estimated 5.8 nautical miles long, and runs from the Huntington Beach Pier down into Newport Beach,” the press release said.
#Newsroom #CNN #FredrickaWhitfield