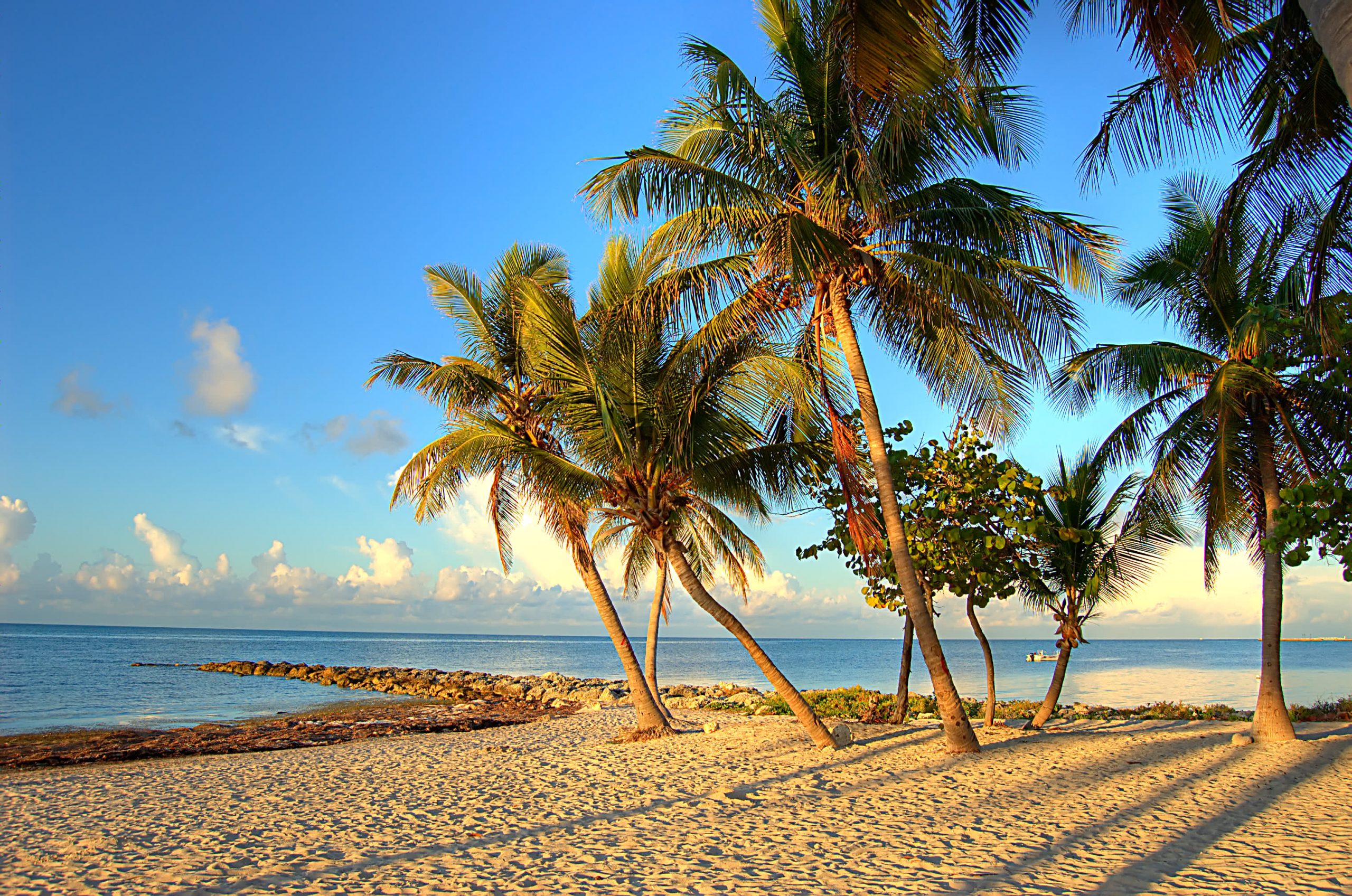 “Even though people talked about moving for years, it really wasn’t cool moving to Florida among the rich. It was like, OK, you couldn’t hack it in New York, so you go to Florida,” he told Robert Frank , CNBC’s wealth reporter. “Now you’re the sucker who stayed in New York.”

Reports of Florida’s slow transformation into a legitimate technology and financial center began long before the coronavirus pandemic. In 2018, Florida cemented its place in the major leagues when it raised $ 2.88 billion in venture capital. This trend has continued through 2020.

Asparouhov believes Miami has the potential to become the largest technology hub in the United States.

“New York gets seven or eight times as much venture capital as Florida. And California gets five times as much as New York. So Florida is not part of the tech economy at all.” “said Cristobal Young, a Cornell University professor who studies the migration of wealthy Americans.

Other potential challenges to Florida’s rise are low wages, income inequality, and housing shortages. Migration data and GDP growth from 2020 onwards also do not point to a major upturn.

Watch the video to hear from both locals and those who recently moved to Florida and what that means for the state in 2021 and beyond. 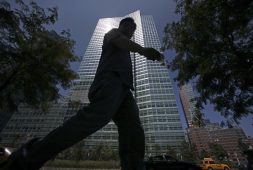 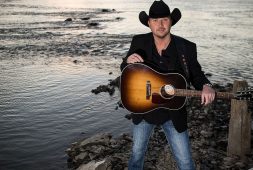