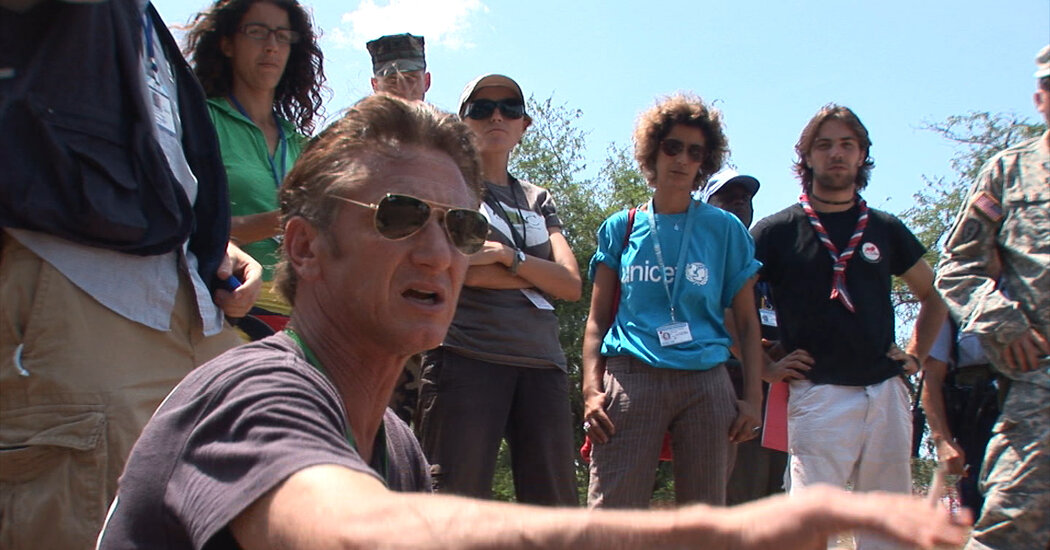 Sean Penn’s work in Haiti after the devastating 2011 earthquake continues to this day. And this new documentary, Citizen Penn, is an insightful, engaging chronicle of the actor’s activism.

One of the opening scenes in the film, directed by Don Hardy, is a mini montage of its subject that acts like the tabloid fodder it was in the 1980s and 1990s. It culminates in a clip from Penn’s acceptance speech at the 2009 Academy Awards, where he received the Best Actor Award for his work on Milk. He tells the audience, “I know how difficult it is for me to appreciate myself.”

Speaking to Hardy for this film, Penn shows, among other things, his acute awareness of the interview as a type of performance. The often combative actor, dressed in jeans and a denim shirt, an American Spirit cigarette almost always in hand, takes on a friendly expression and appears open, committed and unguarded. He talks about wasting time on nightlife after a divorce and getting buoyed by television coverage of the 2011 earthquake.

After Penn asked a doctor down there what was needed and was told “350,000 vials of morphine,” he got them. From the divisive President of Venezuela, Hugo Chávez, how it happened. After gathering a volunteer force, Penn went to Haiti and was increasingly amazed at how devastated it was.

The actor and filmmaker is the “star” here, yes, but Hardy also introduces Haitians and some medical expatriates on their way back to the country. Their commitment and their insight fill the chronicle. These days, the island country is increasingly hit by hurricanes. And Penn remains a fierce and valued champion of his cause. 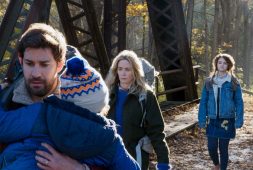 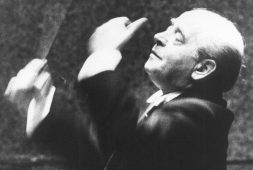 Now Sparks Can Confuse Fans on the Big Screen