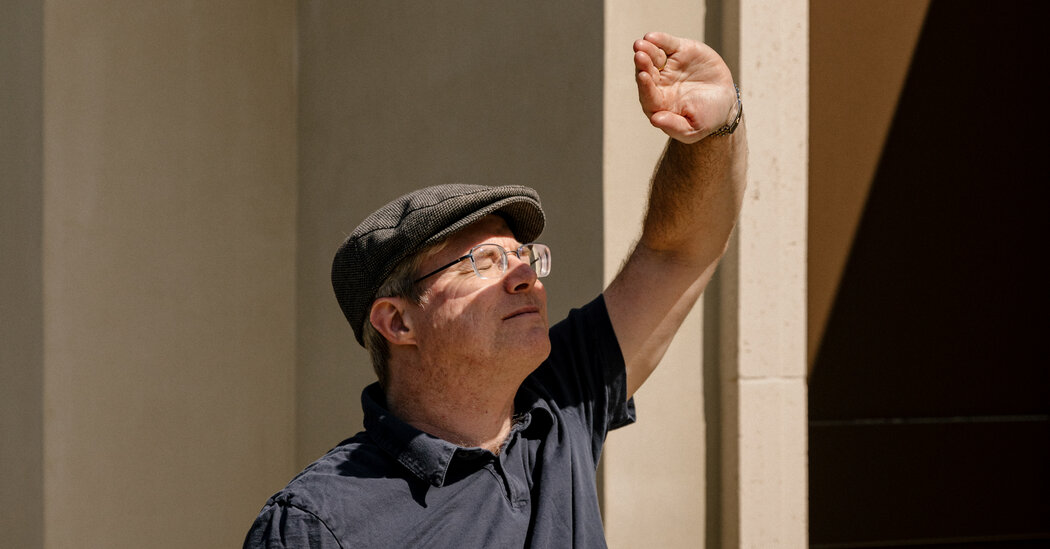 Weir, a self-described “lifelong space nerd,” grew up in the Bay Area, where his father worked as a particle physicist. After his parents divorced when he was 8 years old, Weir and his mother, who worked as electrical engineers, moved frequently and talked on computers. He studied computer science at the University of California at San Diego, but had no tuition fees before completing his studies. In search of a steady income, he began programming and worked for the video game company Blizzard Entertainment and AOL.

When he came up with The Martian in 2009, Weir was living alone in Boston and working for a mobile game company. He began to wonder what it would take a human to survive all alone on a hostile planet. (It involved a lot of biochemistry, duct tape, swearing, and farming with human waste.)

“One of the main reasons isolation is such a recurring theme in my books is that I’ve spent much of my life alone and didn’t want to be,” he said. “I was lonely and that is ultimately a factor in my stories.”

Weir began posting free chapters of The Martian on his website. At the request of readers, he uploaded the full text to Amazon and charged 99 cents. Within a few months he had sold 35,000 copies.

When a literary agent offered to help him with a bookstore, Weir was skeptical, but agreed to send the manuscript to an editor at Crown. Not long after that, he sold the book and the film rights within a week.

After its release in 2014, “The Martian” sold around five million times in North America. The film adaptation, directed by Ridley Scott and starring Matt Damon, grossed more than $ 630 million worldwide and received seven Academy Award nominations, including one for Best Picture. 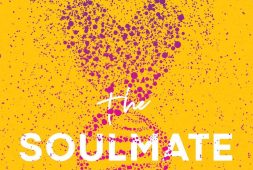 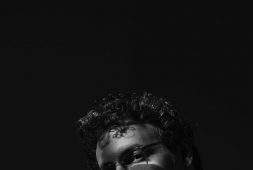 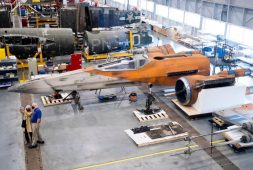