Op-ed: There is more pain ahead for tech stocks: Jeff Mills 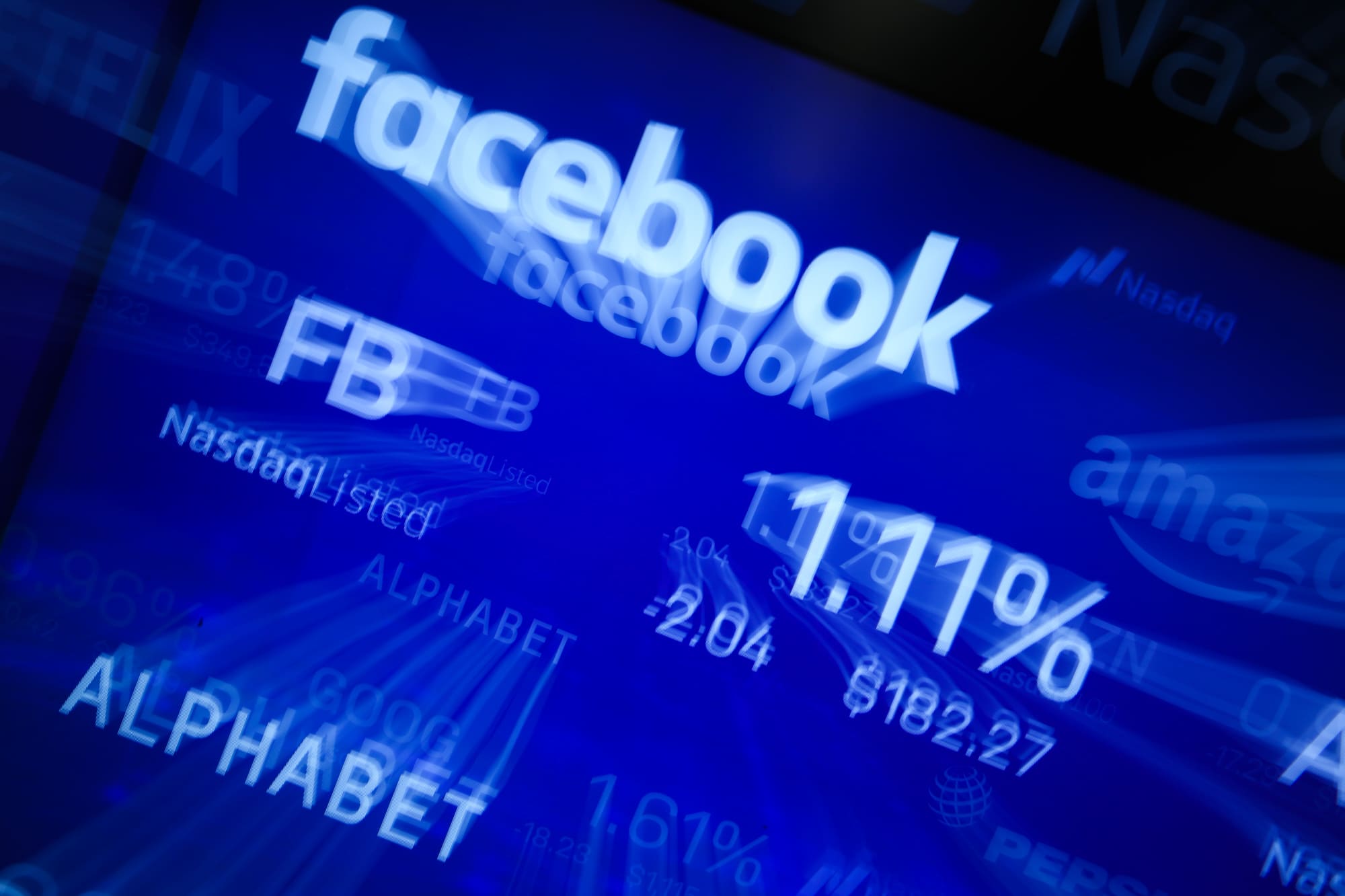 Investors should be able to benefit from the upward momentum in technology stocks for at least the next few months.

In my last post on this topic on February 4th, the takeaway read: “The rule of technology over relative dominance is over.” The tech sector measured by the XLK ETF was about 6% behind the S&P 500 for the next month, and growth lagged over 14% over the same period.

This is not a winning lap. far from it. A month of underperformance hardly meets the criteria for a loss of dominance. Additionally, the weakness in technology and growth stocks has been gradually reversing recently, reclaiming roughly half of that initial underperformance.

What’s next when stocks like Apple, Facebook, and Amazon trade up to their 200-day moving averages? Is the technology ready for a comeback or is this just a break in the path to another underperformance? I think it’s the latter.

This is not your grandfather’s swing

In recent years, technology stocks have been synonymous with dynamism. Today technology makes up almost 35% of the widely used iShares Momentum ETF (MTUM). This is about to change.

MTUM will rebalance in the last week of May, and the weighting of the technology is likely to halve. It is estimated that financials, consumer discretionary and industrials will weigh the most, and additional flows are likely to be drawn into these sectors.

This simple reconstitution is yet another catalyst for further underperformance of the technology. Those looking to exposure to momentum, whether through a passive ETF or an actively managed strategy, will typically have less technology and more value. Given the high weighting of technology in most indices, every 1% rotation from the “growth and defensive” sectors means an increase of nearly 3% to “cyclical” sectors.

While the tech sector’s underperformance in 2021 was noteworthy, it did not detract from the historically large valuation gap between growth and value stocks.

Let’s not forget that over the past 10 years growth has outperformed by an average of 7% per year. I think a lot of investors have still not resigned themselves to the idea that value can outperform over time.

As I wrote in February, “The problem is that current prices [for growth stocks] require future growth that will be very difficult to realize. “I still believe it is. For example, Zoom is down 43% from its all-time high, but the stock is still trading 84 times next year’s earnings. Tesla is similar, 23% lower than its High but still trades at 145 times the forward profit.

Value’s outperformance this year has only reduced the price-earnings premium in the tech-heavy growth index to 2-standard deviations above normal. We still have a long way to go before the valuation gap normalizes.

Interest rate movements were the main driver of the relative performance between growth and value.

Days when interest rates rise, growth and technology battle relative to value and cycles. I think rates are likely to move sideways to decline in the coming weeks, allowing oversold conditions on certain tech names to adjust.

First, the interest rate differential between government bonds and many international government bonds attracts foreign buyers for US debt. European and Japanese buyers can earn an additional 1.2% by buying 10-year US Treasuries versus 10-year Bunds or JGBs, even after adjusting currency exposure.

This increased demand could serve to compress US rates for a period of time. Additionally, sentiment has become extreme around US Treasuries – usually a good counter-indicator. The percentage of bearish bond investors (betting odds will go up) is in the 90th percentile, and the 6 month rate of change in 10 year yield is in the 97th percentile.

A normalization of sentiment would be another short-term headwind against rising interest rates. Given that several big tech names are in tech support and investment in technology (as measured by XLK) is weak, there could be a short-term reversal in performance leadership as interest rate momentum fades.

However, it is unlikely to be permanent. As overseas economies step up their vaccination efforts and fully reopen their economies, their interest rates should rise as these bond markets expect higher growth and inflation.

The interest rate gap should narrow and make US debt relatively less attractive to foreign buyers – less demand, lower prices, higher interest rates on government bonds. Additionally, the Federal Reserve has yet to fight rising long-term interest rates, and the 10-year yield will not meet technical resistance until the 2.0% to 2.25% range.

Overall, US rates should rise again in the second half of the year, creating ongoing headwinds for the technology’s relative performance.

It’s not all bad

It’s important to remember that this is a relative performance story … not one where technology crashes and burns. The stock market remains remarkably broad today: 96% of the S&P 500 stocks are above their 200-day moving averages. The last time we saw a reading this high was in late 2009. And while technology has lagged, 90% of technology stocks are on an uptrend. 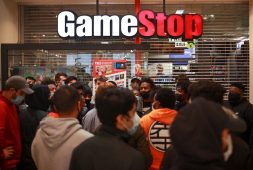 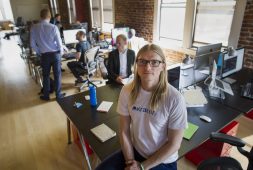 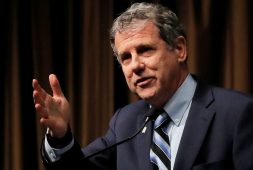