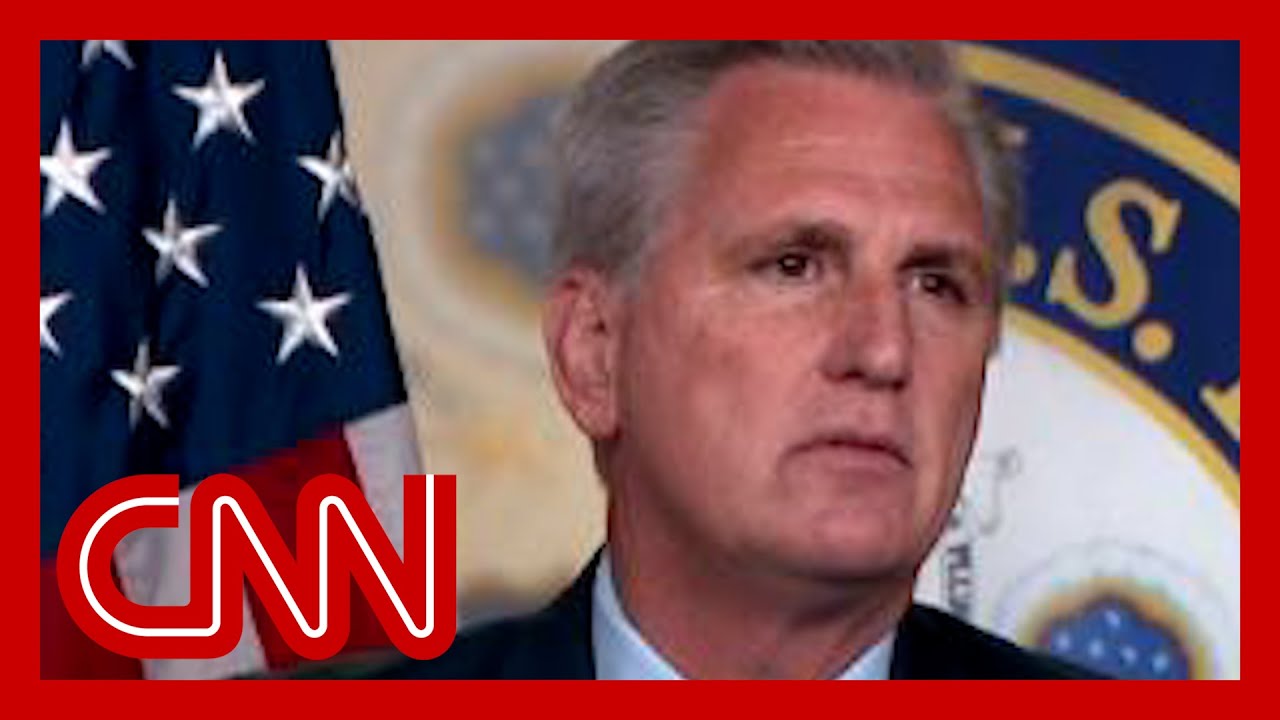 House Republicans balked at participating in the House committee that’s investigating the January 6 insurrection on Wednesday after House Speaker Nancy Pelosi rejected two of the five Republicans House Minority Leader Kevin McCarthy had tapped for the panel.
Pelosi’s decision to reject the Rep. Jim Jordan (R-OH) and Rep. Jim Banks (R-IN) — and McCarthy’s response to pull the rest his members — injected new fuel into the partisan fight over the select committee that’s been raging since Democrats created the panel last month to investigate the circumstances surrounding the January 6 attack on the Capitol.
The committee will still have Republican representation from one member: Rep. Liz Cheney of Wyoming, an outspoken critic of former President Donald Trump who was one of Pelosi’s eight choices to serve on the committee. Cheney’s participation keeps the committee bipartisan even without anyone appointed by McCarthy.
Still, Pelosi’s move gives House Republicans an avenue to attack the select committee as a partisan endeavor. McCarthy slammed the move shortly after it was announced Wednesday.
“Unless Speaker Pelosi reverses course and seats all five Republican nominees, Republicans will not be party to their sham process and will instead pursue our own investigation of the facts,” McCarthy said. 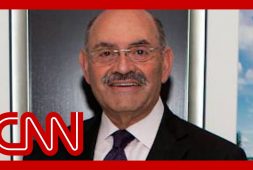 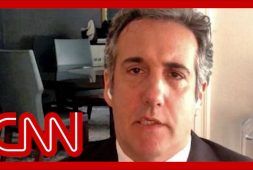 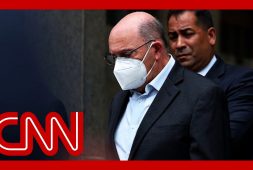