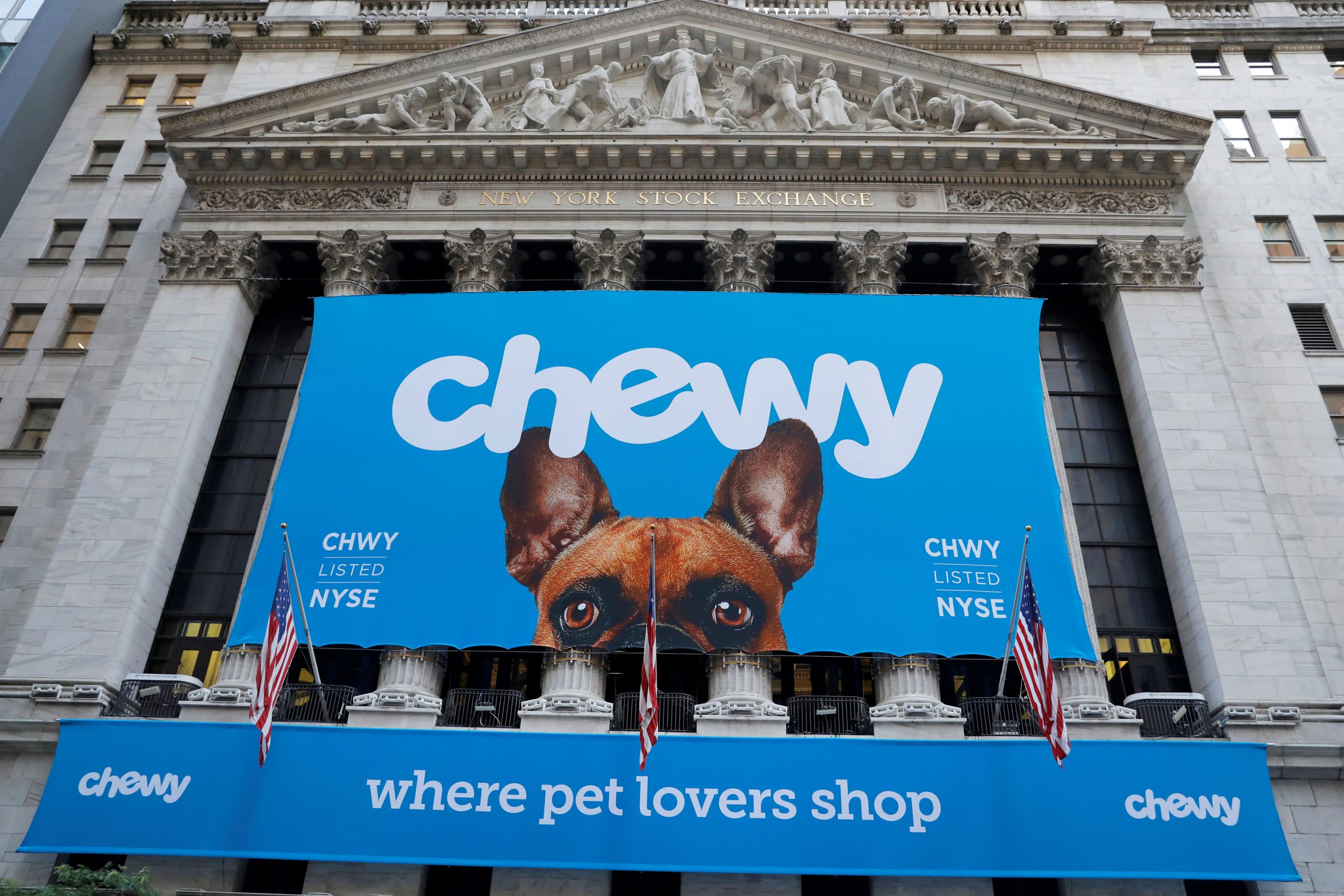 The signage can be seen ahead of Chewy’s initial public offering on the New York Stock Exchange on June 14, 2019.

Check out the companies that are making the headlines in midday trading.

Snowflake – The cloud computing company’s stocks fell nearly 4%. The company presented its financial targets at its Investor Day meeting on Thursday for annual product sales of $ 10 billion by 2029, compared to $ 554 million in the fiscal year that ended in January.

Vertex Pharmaceuticals – The pharmaceutical company’s shares fell over 10% in midday trading after it announced Thursday it would stop developing an experimental drug after it was shown not to be effective against a rare genetic disease called AAT deficiency would. Vertex said its drug increases the levels of deficient protein, but not enough to provide material improvements in health.

Biogen – Biotech stock fell more than 3% despite the stock upgrading to outperform Bernstein in the market. Three members of a key advisory board to the Food and Drug Administration resigned after the agency approved Biogen’s new Alzheimer’s drug. Biogen’s stock has still risen sharply since the drug was approved on Monday.

Zoom Video – The video messaging company’s shares rose roughly 4% after RBC assumed coverage of Zoom was with an outperformance rating while the stock was named a top pick. “The future of work is likely to be hybrid and we believe Zoom will be a critical component in making that future possible,” the company wrote in a message to customers. RBC has a target price of $ 450 on the stock, which represents a rally of about 30% from Thursday’s close of trading.

Become a smarter investor with CNBC Pro.
Get stock picks, analyst calls, exclusive interviews and access to CNBC TV.
Sign in to one. to start Try it for free today 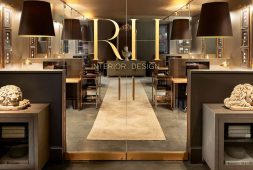 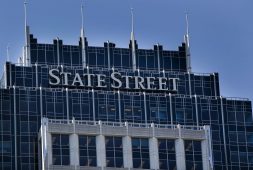 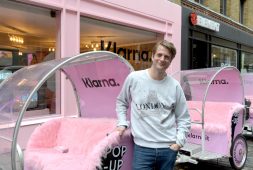 Klarna valued at $46 billion in SoftBank led funding round