Biden caught in another 'bizarre' moment 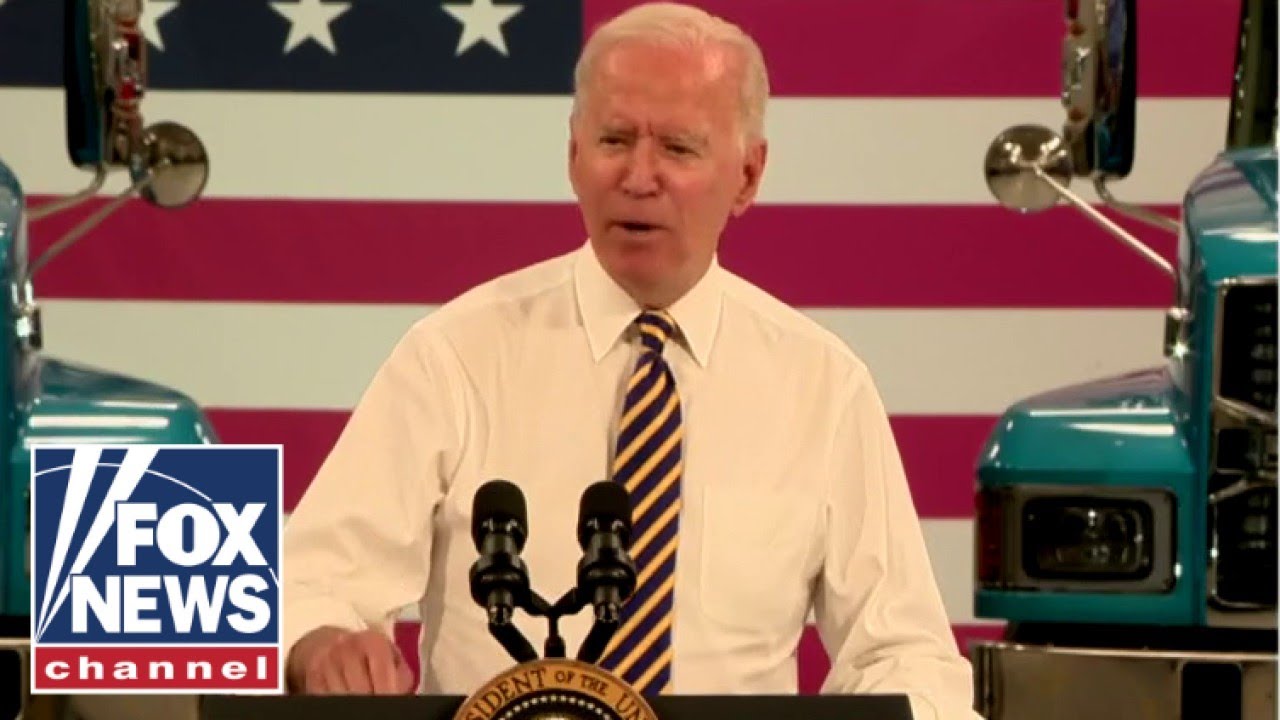 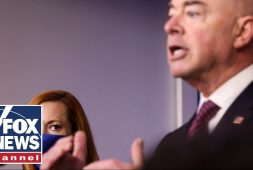 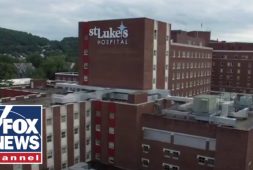 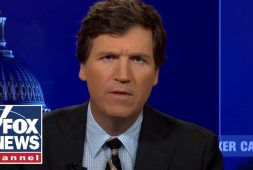